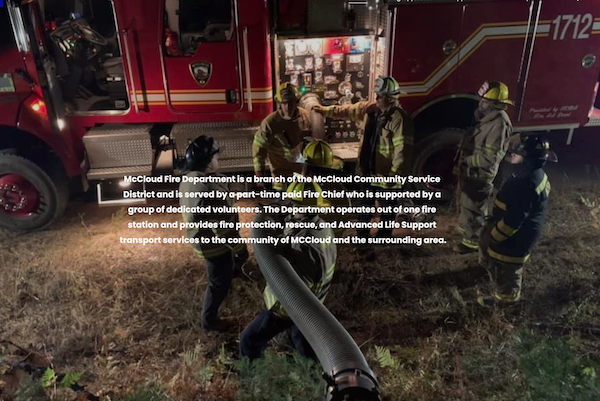 (June 1, 2021) I had the pleasure of surprising Chief Charlie Miller with the news that his department would be receiving $15,000 to purchase and install a UniMac Extractor and FireLinc software system to clean their Firefighter Personal Protective Equipment (PPE). Heavily soiled firefighter clothing used to be perceived as a badge of honor but it has since been found that wearing contaminated gear exposes the responders to dangerous cancer-causing substances. Chief Miller said that firefighters have about a 14% higher risk of dying from cancer than the general public. This is money well spent to protect his 20 volunteers who sacrifice their time to serve the community.